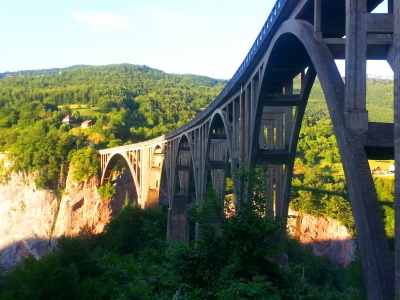 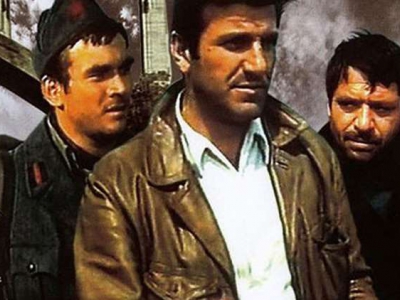 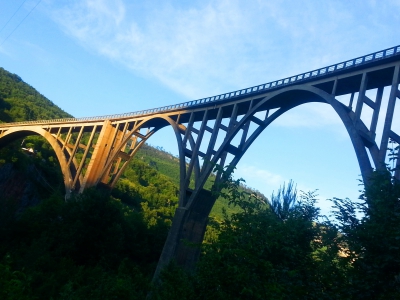 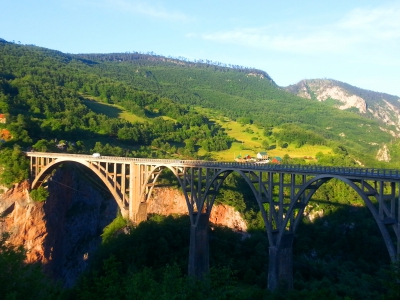 This spectacular bridge was the highest in Europe for many years, built just before the second world war, it was blown up by Yugoslavian partisans.

Great Bridge was featured in the old Yugoslavian movie “Most/The bridge” from 1969, which became a hit of its time. It was the most watched movie during 70th and 80th in many countries.

You can find Durdevica Tara Bridge on another side of the National park after just 25 minutes of driving through Tara canyon from Ravnjak hotel. You cannot miss it, as it is the most commercialised area in the national park with many kiosks and zip-lines.

You can see below some footage from this well-known old movie: